The Most Common Japanese Counters

Counters in Japanese describe the amount of something. There are different counters for everything, including objects, living beings, and even concepts. In fact, there are hundreds of counters in Japanese. Many of them are uncommon, but there are still a few counters that are good to memorize.

To begin, let’s refresh our knowledge of numbers in Japanese.

For a more in depth look into numbers, check out The Ultimate Guide to Telling Time in Japanese!

To say, “How much/how many?” in Japanese, it is 「いくつ？」 (ikutsu). The answer will most likely contain a counter, which depends on the object in question. Counters are placed after the number they are describing.

つ (tsu) is arguably the most important counter. It was originally used to count in Japanese, so it uses the Kun'yomi (native Japanese) readings, rather than the more common On’yomi (Chinese) readings.

つ is a catch-all counter since it basically means “things.” It can be used if you do not know a specific counter, though it should not be a substitute for learning other counters. つ can be used for a multitude of topics. This includes any type of physical object to abstract ideas and concepts, such as age or ideas.

(ko) is the most important counter to know after つ. Like つ, it can be used for most objects. 個, however, should be used for objects that have a limit, so it cannot be used for abstract ideas or concepts like つ can. 個 is most often used to describe small objects, especially ones that are round. 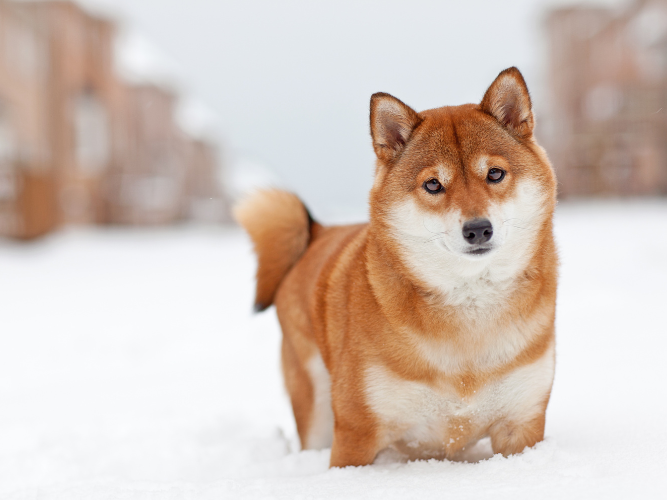 (nin) counts people. It can also count mythical humanoid creatures. When counting, one person is ひとり (hitori) and and two people are ふたり (futari). Three or more people use the more common On’yomi readings.

(hiki) may look like the kanji for 4, but it is unrelated to the number. 匹 describes small animals. While the term “small” can be relative, 匹 is typically for animals smaller than humans and/or animals one can easily lift. This includes mammals like cats and dogs, insects, amphibians, and reptiles. It is even used for (oni), Japanese demons!

(tō) is more or less the opposite of 匹. It is used for animals larger than humans or animals that a human could not easily lift. This includes elephants, livestock like horses and cows, marine animals like whales and dolphins, and large reptiles or amphibians like crocodiles. Note that １頭 (or ー頭) is pronounced いっとう (ittō), not いちとう (ichitō).

(bi) is for fish and marine animals with tails, like shrimp and lobsters. This counter is less common than 匹 as it is mostly used to describe a fish once it has been caught. Because of this, it is most commonly used by fishermen. 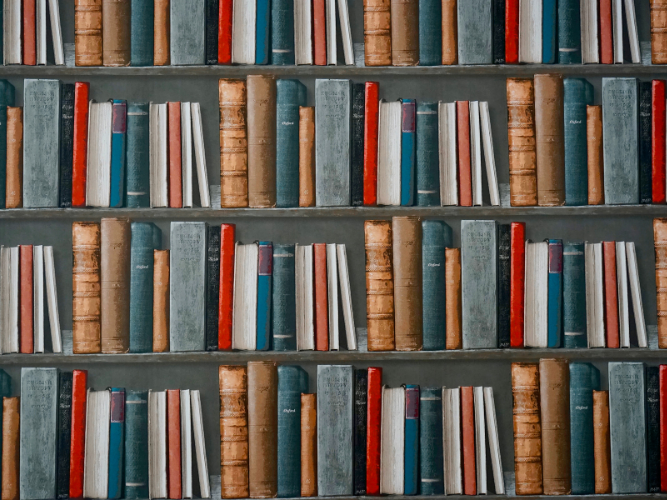 (hon) describes long, thing objects and covers a wide variety of things. And while the kanji 本 means book, this counter is not used for books. Objects described with this counter include bottles, writing utensils, trees/logs, umbrellas, string/ribbon, and rivers. Long, cylindrical animals, like certain types of fish or eel, are also counted with 本. It can also describe certain concepts that are associated with something long, such as cables. Telephone calls use the counter 本 since phones use telephone wires. Bus and train routes also use this counter since they run on long tracks or routes. Additionally, 本 is used for performances, specifically those that have scenes or segments. This includes movies, plays, videos, and other programs. It can also be used for tasks, assignments, and projects.

(mai) is the counter for thin, flat objects. This includes paper products like pieces of paper, photographs, and cardsーbut still not books! It is also used for fabric, like articles of clothing, mats, and cloths. Other flat objects include walls and plates. This counter is also used for flat animals like crabs, flounder, and clams.

(satsu) is the counter for books! This includes notebooks, magazines, and booklets, in addition to books in general.

(men) describes flat surfaces such as mirrors or game boards. It can also be used for sporting locations, such as playing fields, ice rinks, and pools. In general, it describes the surfaces or faces of a flat, three-dimensional object or shape.

(dai) is used mainly for objects that hold or move other things. This includes modes of transportation, like vehicles, bicycles, carriages, and even gondolas or amusement park carts. As mentioned, it also describes things, usually furniture, that objects or people can be placed upon. This includes tables, bookshelves, beds, and chairs. It also describes other large household appliances, like microwaves, ovens, and washing machines. Lastly, it can be used for large instruments that cannot easily be moved, like pianos.

(hai) is the counter for bowls, cups, and spoons. This includes bowl-or-cuplike dishware, including mugs, glasses, measuring cups, and measuring spoons. It can also be used for certain marine life, like octopi, squid, cuttlefish, and crabs.

(fukuro) is the counter for bags. This includes backpacks, purses, garbage bags, shopping bags, and bags of food.

(en) is the counter for yen. It can be written after the number like other counters, or it can be represented by placing the yen symbol (¥) before the monetary amount. 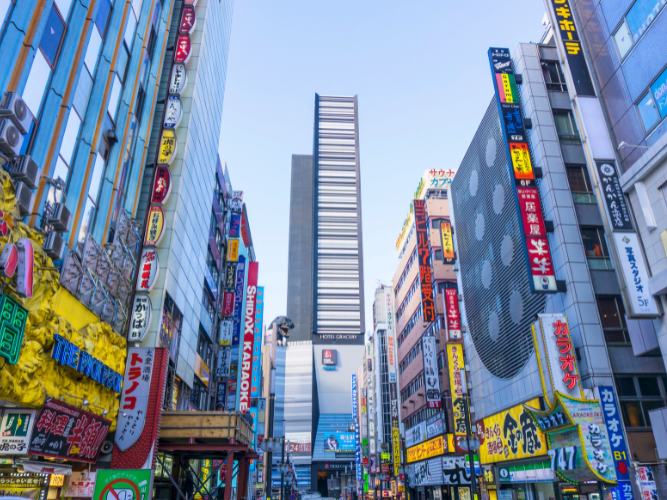 (ken) is the counter for buildings. This describes all buildings, regardless of the type. This includes houses and apartments, office buildings, schools, and stores.

(ko), however, specifically describes homes or households. If the buildings you are counting are all residential, such as houses and/or apartment units, use 戸. If the buildings are a mix of homes and other types of buildings, use 軒.

(kō) specifically describes the number of schools. The same rules as 戸 apply to 校. 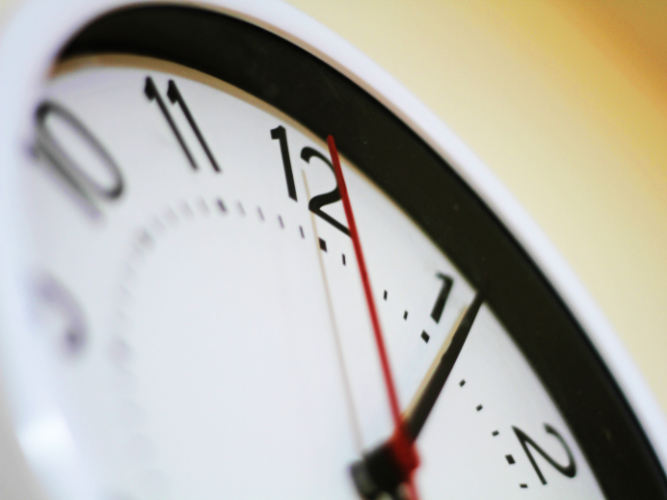 (byō) is the counter for seconds.

(fun/pun) is the counter for minutes. The pronunciation of this counter changes depending on the number it describes. To see how to pronounce each number, check out The Ultimate Guide to Telling Time in Japanese.

(jikan) is the counter for hours.

(nichi/ka) is the counter for days. The pronunciation of this counter depends on the number it is describing. Some numbers also use Kun’yomi while others use On’yomi. Read more about this in The Complete Guide to Writing Dates in Japanese.

(ban) is the counter specifically for nights.

(haku), however, is the counter for nights of a stay. If you are renting a hotel room, this counter will be used to describe the amount of nights you will be staying.

(shū) is the counter for weeks.

(kagtesu) is the counter for months.

(sai) is the counter to describe age in years. 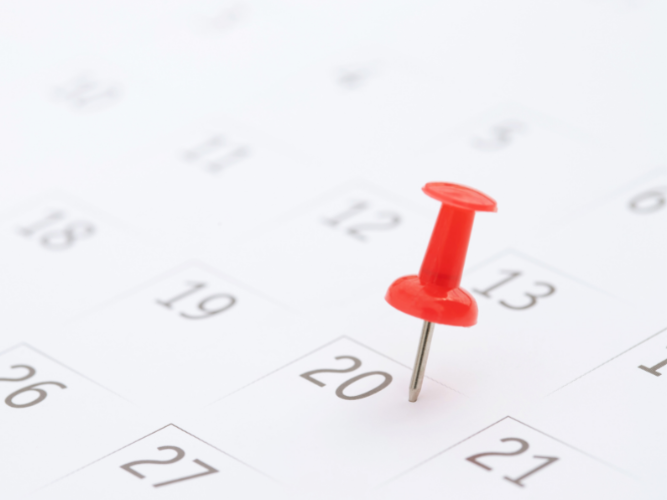 (ban) describes order. This includes rankings such as those in a competition. This counter is also used for turns or matches, like in a sport or game.

(do) describes the frequency or number of times in which something has occurred. It describes degrees of an angle or the temperature too.

(kai) also describes the frequency or number of times something has occurred. This counter is for repetitive actions. If an event is infrequent or if you are unsure if it will occur again, 度 should be used instead. If the event occurs on a regular basis, use 回.

(ken) describes abstract concepts or ideas rather than physical objects. It can count ideas, proposals, suggestions, events, projects, and other similar concepts that have no physical form.

(wa) counts stories. This includes stories told, episodes of a television show, or chapters of a book.

To record your voice, choose your microphone below.